George Best Belfast City Airport is a single-runway airport in Belfast, Northern Ireland. Situated in County Down, it is adjacent to the Port of Belfast and is 3 mi (5 km) from Belfast City Centre. It shares the site with the Bombardier aircraft manufacturing facility. The airport began commercial operations in 1983, and was known as “Belfast City Airport” until it was renamed in 2006 in memory of George Best, the professional footballer from Belfast. 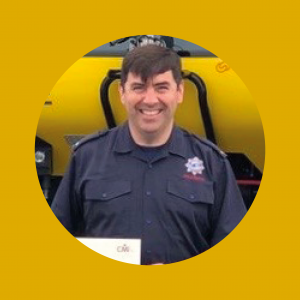