As an employer, how can you get involved? Please click here

Be the Inspiration. Share the story of your career path, and those of your staff in your organisation.

Veolia Environnement S.A., branded as Veolia, is a French transnational company with activities in three main service and utility areas traditionally managed by public authorities – water management, waste management and energy services. It previously also managed transport services through its subsidiary Veolia Transport (later Transdev) until January 2019. In 2012, Veolia employed 318,376 employees in 48 countries. Its revenue in that year was recorded at €29.4 billion.[3] It is quoted on Euronext Paris. It is headquartered in Aubervilliers.[4]

Between 1998 and 2003 the company was known as Vivendi Environnement, having been spun off from the Vivendi conglomerate, most of the rest of which became Vivendi. Prior to 1998 Vivendi was known as Compagnie Générale des Eaux.

In 2014, following a major restructuring, the company adopted the unaccompanied Veolia name across its businesses. 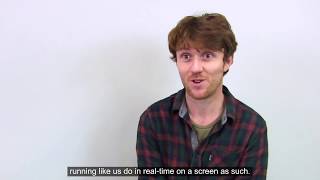 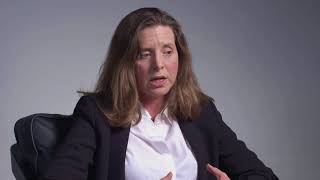 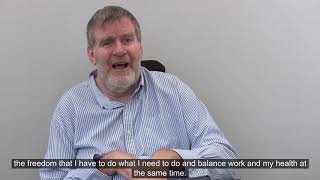 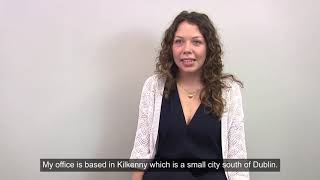 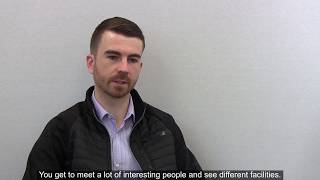 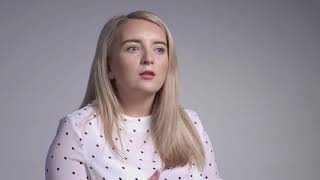 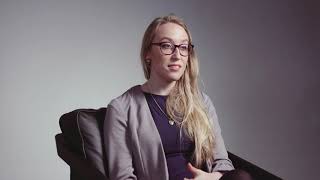 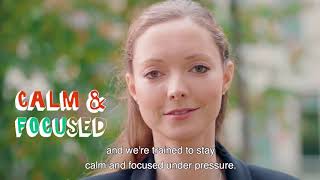